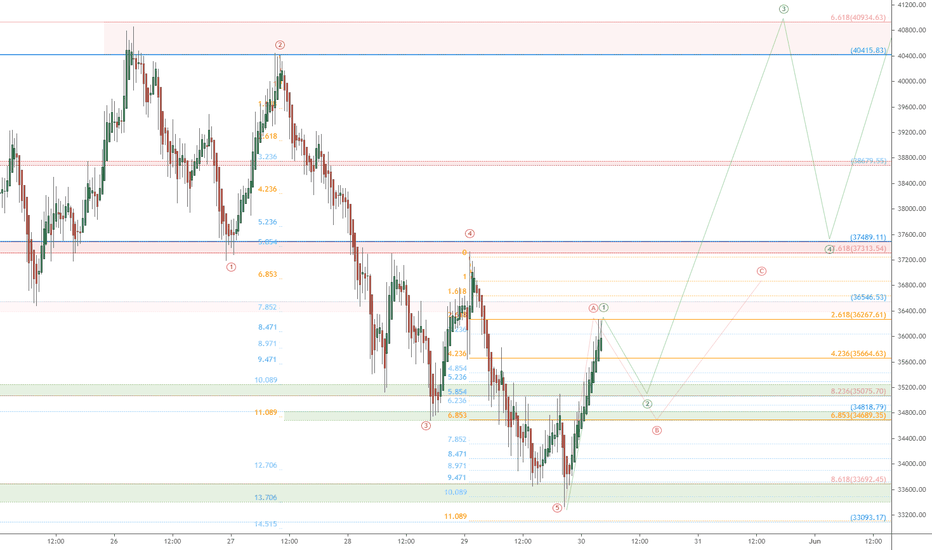 Before everything else, let us explain that Elliot waves are fractals. It means that there is an Elliot wave inside an Elliot. In another perspective, we can say that inside waves 1, 2, and 3, you will find smaller 5-wave patterns. On the other hand, you will see three-wave patterns inside waves 2 and 4. This is a repetitive pattern that does not end. These waves have categories from largest to the smallest. Let us enumerate them:

When we use the Elliot Wave theory in trading, it is crucial to pinpoint the waves correctly. In this way, you will be able to know which side of the market you will choose. You will also have a good idea of whether to go long or short.

The three most essential rules in Elliot wave theory

These are guidelines that can help you label the waves properly. By the way, these are just guidelines. They are not too strict like the rules we mentioned before. Let us enumerate them one by one:

What will happen if I fail to identify waves correctly?

We hate to break it to you, but Elliot Wave theory is very keen on correctly identifying waves because you can also know which market the wave is on. You will know which market side you will take and if you will go on a long or short position. So, if you decide to apply this theory in your trades, make sure that you know the rules by heart and be aware of the guidelines because your account will see losses and problems if not.

Things You Need To Know About the Online Casino

Why is it so important to compare betting odds bookmakers?

How to Differentiate Between a Legit and Fraud Online Casino

Betting on Sports: Fun and Profitable

Let’s talk about the experiences of playing Baccarat online.